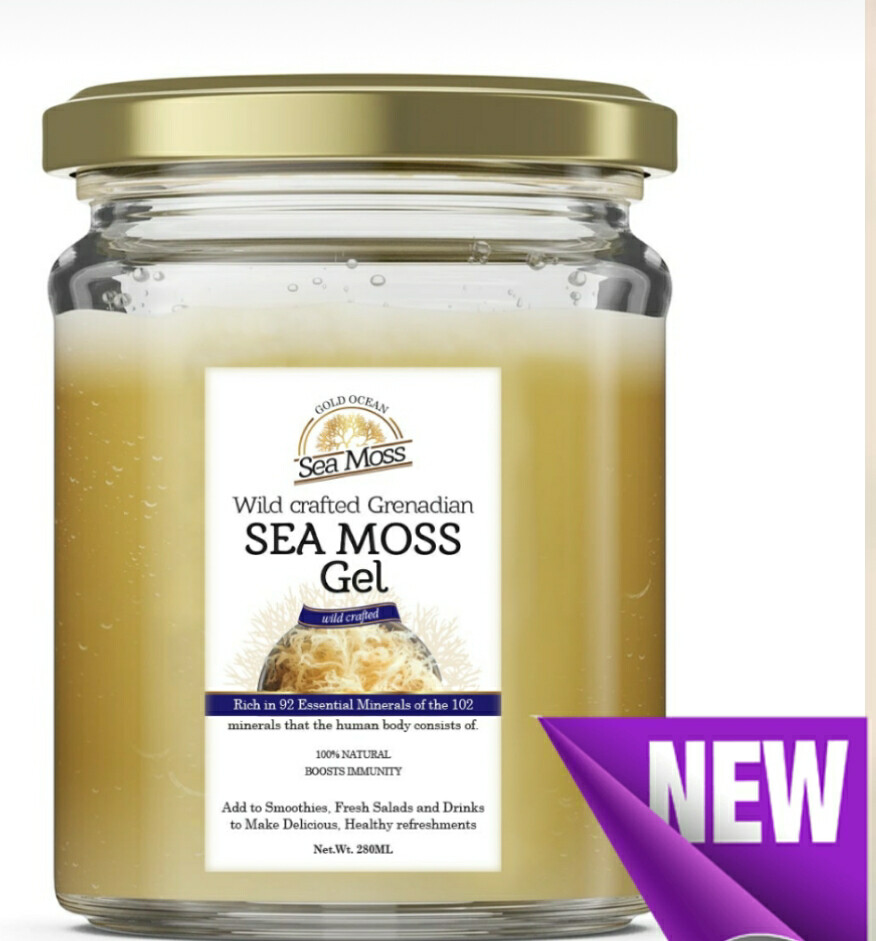 Gold Ocean Sea moss Vegan gelatin Gel is an amazing setting natural vegan gelling gel made from sea moss Ideal for use in a wide variety of cooking and baking sweet and in savory recipes including, mousses, cheesecakes, terrines, flans and soufflés, jellies. made with organic wildcrafted Grenadian Caribbean sea moss Aside from cooking, baking soda has a variety of additional household uses and health benefits.Baking soda, also known as sodium bicarbonate, is widely used in baking. This is because it has leavening properties, meaning it causes the dough and mix to rise in your bread and cakes

Sea Moss is super nutritious, natural, and loaded with minerals, vitamins this amazing natural Vegan gelatin Gel is a superfood that is, gluten-free vegan, and it contains 92 of the approximately 102 essential minerals that the body is composed It holds amazing anti-bacterial and anti-viral properties. Rich in Vitamins & Minerals —, Magnesium, Protein, C, B12, Calciumantioxidants & antivirals the new Natural Gelatine, Vegan friendly, it is one of the few vegetarian sources of B12